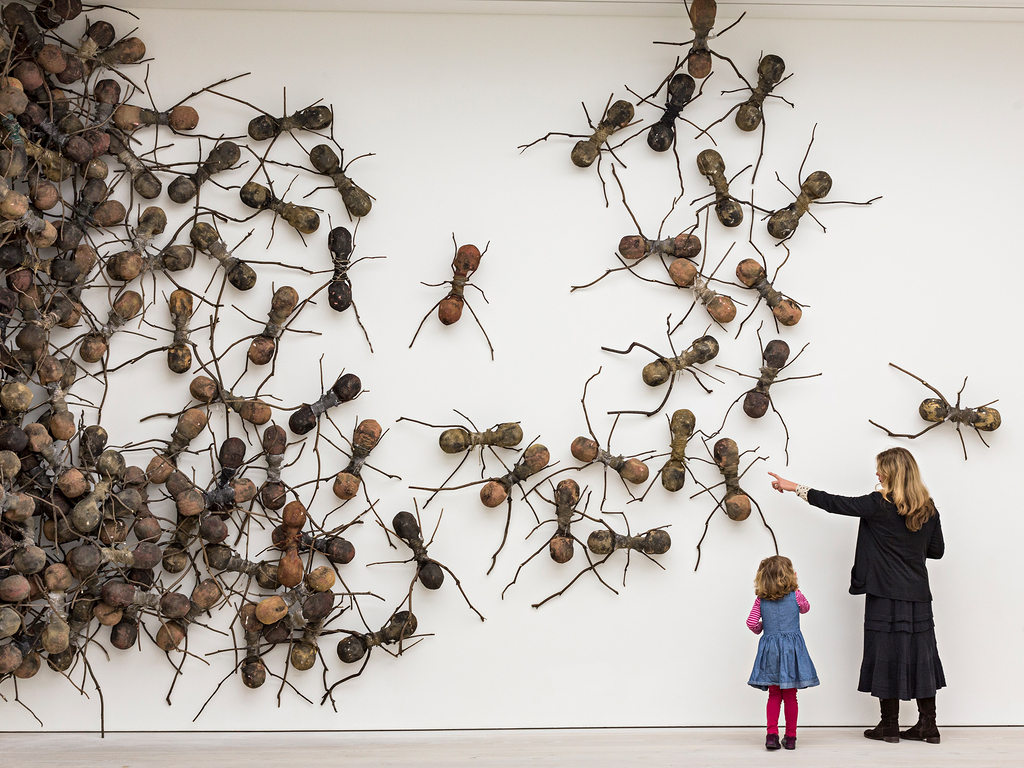 Ants are eusocial insects and some of the most familiar pests found in and around houses. They are split up into social classes: workers, males and queens. Destruction from ants varies. Most are essentially annoyance and cause small harm. Some, such as Pharaoh ants, may infest food. Even though ants are aggravating when they get into your home or when you’re having a barbecue, ants do help the Mother Nature. They are social insects, which means they live in huge colonies or clusters. Ant control in the Philippines is dependent on the species, ant colonies can comprise of millions of ants.

Ants are traditional insects that distinctively reside in below ground territories, made up of soldiers and a queen. Ants will eat literally any of food, but are especially lured to sweets. Ant classification is usually simple due to their three unique body parts: head, thorax and abdomen, as well as antennae. Ants are colonial insects of the family Formicidae and, along with the related wasps and bees, belong to the order Hymenoptera. Ants appear in the fossil evidence across the world in sizeable diversity during the latest Early Cretaceous and early Late Cretaceous, indicating an earlier roots. Even if they don’t ingest wood as termites do, they hollow it out to nest and may cause substantial damage. For more details about red imported fire ants or carpenter ants, see Pest Notes: Carpenter Ants and Pest Notes: Red Imported Fire Ant. 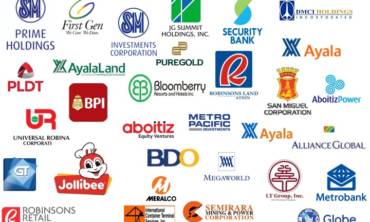 Pest control refers to the regulation or management of a species defined as a pest and can be perceived to be detrimental to business. 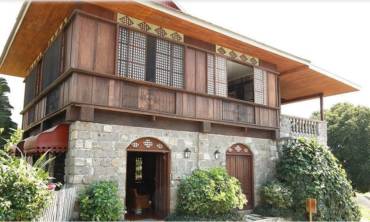 We provide comprehensive pest management services. We relate to our customers like family and we care for their homes as if they were our own.

Ants are habitual insects, but they have some distinctive abilities. More than 10,000 known ant species exist around the globe. They are especially widespread in tropical jungles, where they may be up to half of all the insects living in some areas.

Ant control service in the Philippines should involve exterminating the whole colony. Verify what the ants are drawn to and eliminate their food. Straightforward prevention guides you can do now for a successful ant control. Contact Reliable to get rid of ants in your homes. Our Pest Control Program will terminate ants and other pests, and our excellent formula adjusts with recurrent pest movement to give you continuous protection. Guaranteed.